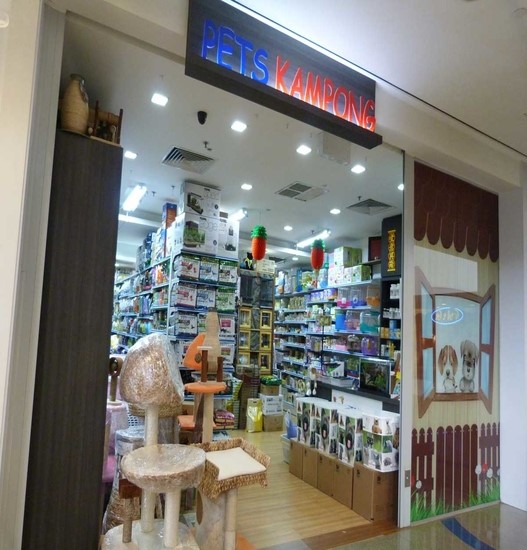 Our return flight to Manila was scheduled late in the afternoon. So we still have the whole morning until noontime to make some last-minute stops.

I wouldn't be able to forgive myself if I didn't stop by a petshop. Luckily, there was a Pets Kampong branch (one of Singapore's popular pet store chains) in Novena Square. And the best part: they have a lot of guinea pig stuff! They were selling Pigloos, playcubes and various Oxbow products.

Pets Kampong has got to be the cleanest pet store I've ever been in my life (and I've been in a lot in both the US and in Manila) and their treatment of their animals-for-sale was probably the most humane I've ever seen. I remember Petco being nice and huge in the pet supply area but the pets-for-sale weren't in very good condition.

In Pets Kampong, the animals weren't cramped in dirty cages or glass enclosures like BioResearch or Cartimar's pet shops. All of the pets (bunnies, cavies, hamsters and gerbils) had their own individual glass enclosures that were big enough for them to walk around and play. Ratio was 1:1 (one animal, one cage). The only animals that were kept in pairs were a couple of Roborovskis. The enclosures were clean and the place had decent airconditioning.

There was a lone cavy being sold. He/she was a beautiful Coronet (like our Darwin) and had a dark gray color like a chinchilla. I actually thought it was a chinchilla until I saw it up-close. I felt bad that I couldn't bring him/her home. Still figuring out how to ship a guinea pig from another country. 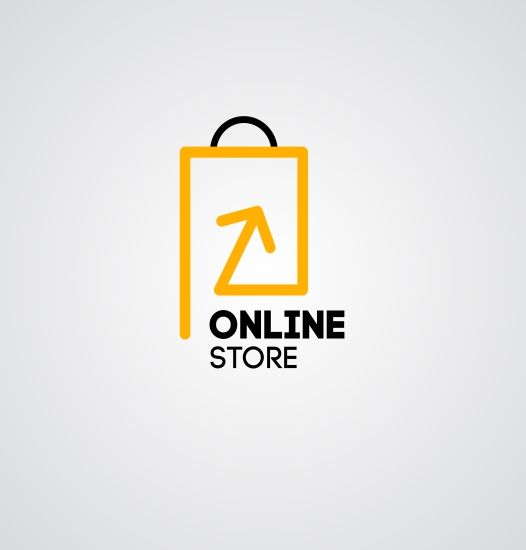 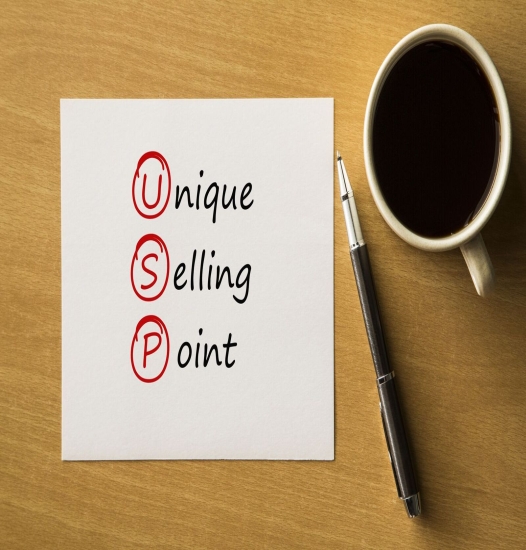 As we launch our brand new website, customers can expect new products and features to look forward to each t... 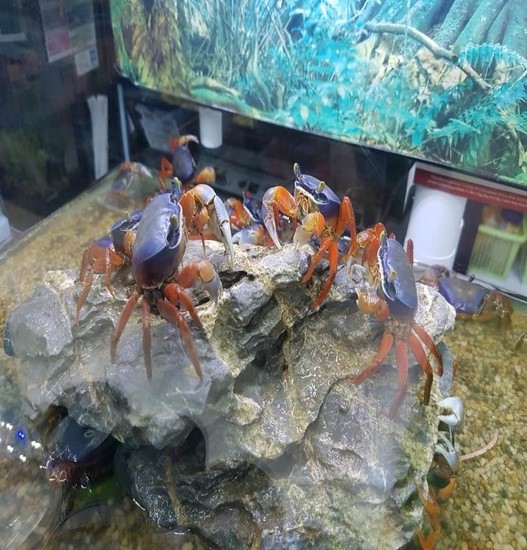 My name is Rainbow Crab, I am a bright and colourful animal. I have bright reddish orange legs and purplish ...

Get notified with our latest products and promotions! 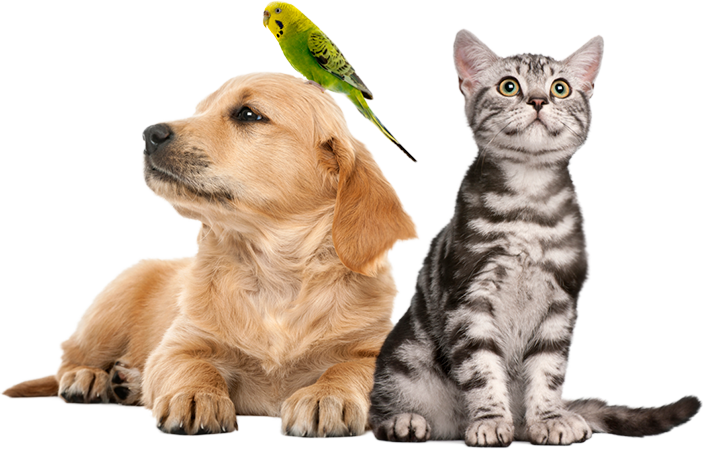